The encounter between the Gagosian Gallery and the Archivio Opera Piero Manzoni came about thanks to Valentina Castellani, then the director of one of the New York galleries. A three-year representation agreement was signed and then renewed in 2011 for a further three, for a total of six years, through to 2014. An extract from the contract between Gagosian Gallery and the Fondazione Manzoni explains the intentions of the agreement:

“(…) The gallery and the Foundation believe that there are valid reasons for a joint promotion of Piero Manzoni’s artistic work, image and reputation. Activities are going to be performed in order to achieve the appropriate conditions which will lead to a wider notoriety of artist Piero Manzoni’s greatness, of his methods and of his artistic goals in the art world.”  It goes on, “The gallery, which is capable of representing the Archive and the work of the artist Piero Manzoni, is present on the international art market. The immediate goal of the parties is to increase Piero Manzoni’s international visibility and to promote his work.” 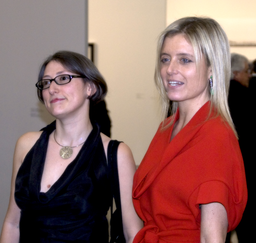 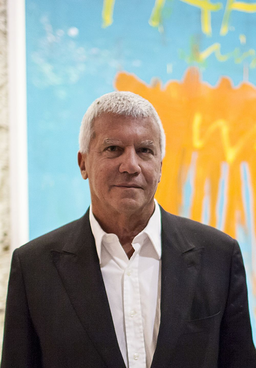