Among the events organized during the exhibition was a wine-tasting visit entitled Manzoni’s Fifty Shades of White, in which Jérôme Aké Béda, a well-known Swiss sommelier, led the participants in a tasting of Chasselas white wines, surrounded by Manzoni’s Achromes. The exhibition was also the setting for a concert of 20th century Italian music. 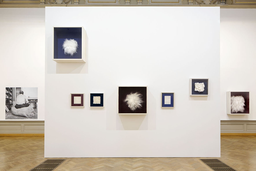 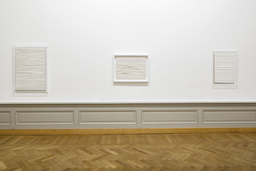 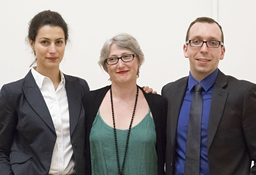 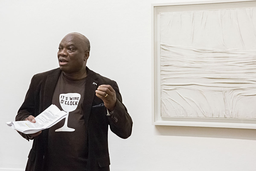 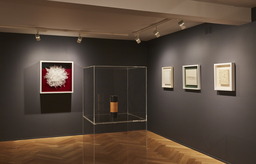