2017 THE ARRIVAL OF IRENE, COLLABORATION WITH HAUSER & WIRTH

Hauser & Wirth was founded in Zurich in 1992 by Iwan and Manuela Wirth and Ursula Hauser, who were joined in 2000 by Marc Payot. By 2017 the gallery had branches in New York, Los Angeles, Londra, Somerset and Gstaad; it represents many artists and foundations, including the Fondazione Fausto Melotti and the Fabio Mauri estate in Italy. The gallery supports artists in the realisation of visionary projects throughout the world; it prefers to occupy historic buildings after careful conservative restoration and represents the passion of its founders for hospitality and conviviality by flanking art with restaurants or bars with a particular slant.

An immediate feeling was established between the Fondazione Manzoni and Hauser & Wirth: in April a worldwide representation agreement was signed and work began on the definition of various projects to be developed. The first was the book Piero Manzoni. The Twin Paintings which published the research into two twin Achromes of particularly large dimensions, both exhibited by Hauser & Wirth at Miami Art Basel. The book contains texts by Luca Bochicchio and Flaminio Gualdoni. 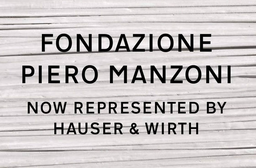 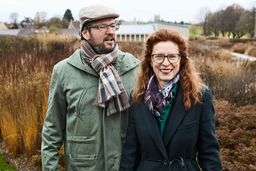 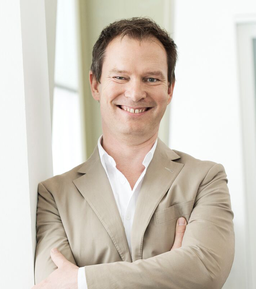 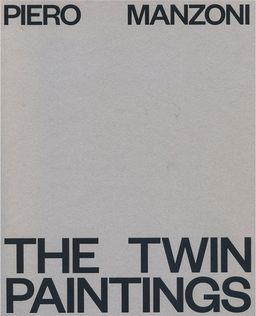 Cover of the book Piero Manzoni. The Twin Paintings 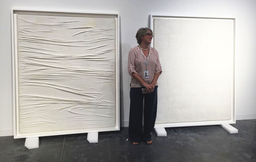 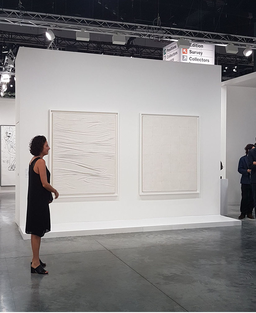 Both Achromes in the Hauser & Wirth booth at Miami Art Basel, 2017