In 2003, the Manzoni heirs asked the courts to evaluate the authenticity of 39 works, all owned by Giuseppe Zecchillo, an opera singer and president of the association “Amici di Piero Manzoni” (see box 1981-1991). A few years later a sentence was passed declaring the works to be fakes and ordering them to be destroyed. Following Zecchillo’s death, this sentence was carried out, thanks to the full collaboration of his son Graziano, with all 39 works being destroyed.

The Electa ‘Pesci Rossi’ series was enriched with a new book by Raffaella Perna, Piero Manzoni e Roma, while the Foundation edited the volume Piero Manzoni. Nuovi Studi, published by Cambi Editore that brought together the papers presented during the course of the conference at Palazzo Reale in 2014. This represented the most recent scholarly research regarding Manzoni’s work.

Destruction of a fake Achrome 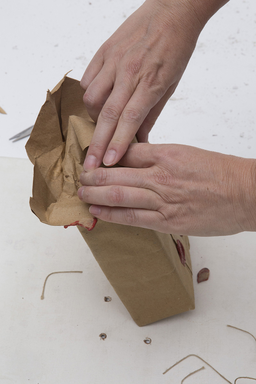 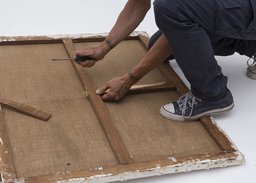 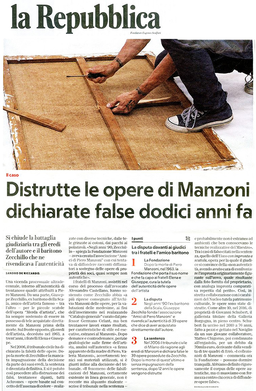 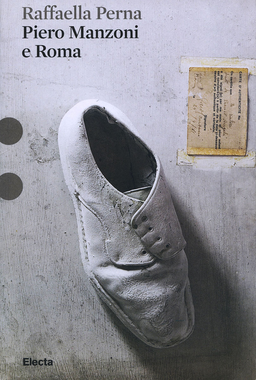 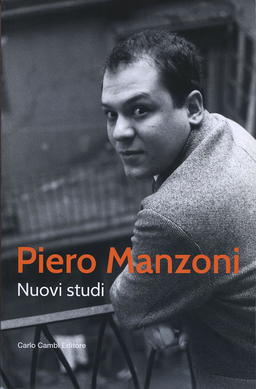