2018 EXHIBITION IN FLORENCE AND COLLABORATION WITH THE BECCARIA HIGH SCHOOL

The Museo del 900 in Florence devoted a solo show to Piero Manzoni, curated by Gaspare Luigi Marcone as part of the exhibition series Solo. The series was conceived to provide brief portraits of a number of 20th century masters. Around 15 works were shown, most of them lent by the Foundation.

The Foundation also collaborated with the Beccaria Classical High School in Milan by hosting a number of students within the ambit of the School-Work Alternation project. The students met various figures such as curators, organizers and artists, who provided them with an overview of the professionalism in the contemporary art world. The students were also actively involved in the creation of posts published on the Piero Manzoni Facebook profile. 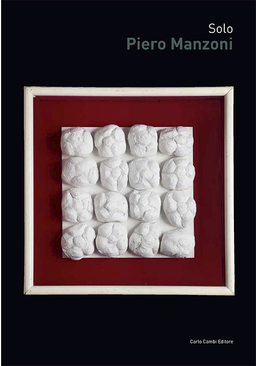 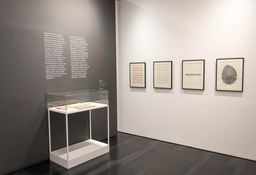