2019 SOLO SHOWS AT HAUSER & WIRTH IN THE UNITED STATES

The exhibition Piero Manzoni. Materials of his time, opened in Los Angeles and then travelled to the 22nd Street gallery in New York. This show was dedicated to the Achromes created by Manzoni from 1960 using radically experimental materials.

The exhibition Piero Manzoni. Lines was held in New York alone, on another floor of the gallery and was dedicated to the Lines, reprising for the first time the layout of the Milan exhibition of 12 Lines at Azimut in 1959, eleven of which were brought together for this occasion. The exhibition also featured a documentary corpus from the Pautasso collection and the possibility of viewing the contemporary film Le Lunghe Linee (The Long Lines). A dual catalogue in a slip case with eight new texts by diverse authors accompanied the exhibitions. 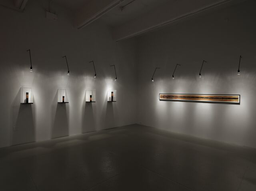 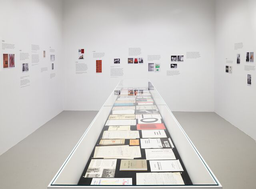 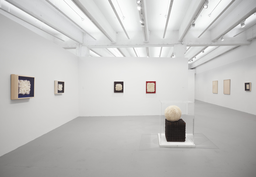 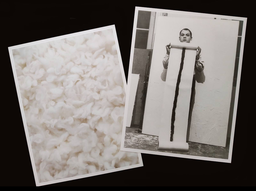