2019 PUBLICATIONS ABOUT PIERO IN ENGLISH AND AN EXHIBITION IN HOLLAND

The biography and the artist’s writings were translated into English for the first time: Piero Manzoni. Writings on Art, edited by Gaspare Luigi Marcone and published by Hauser & Wirth Publishers and Piero Manzoni. An Artist’s Life by Flaminio Gualdoni, published by Gagosian.

The Stedelijk Museum in Schiedam in the Netherlands organized an exhibition curated by Colin Huizing that for the first time explored Manzoni’s relationship with the country and the Dutch Zero group, focussing on the influence he had on his Dutch contemporaries and later generations. 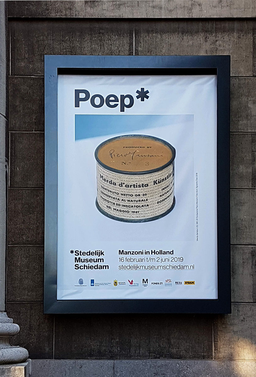 Poster for the exhibition Manzoni in Holland, Stedelijk Museum Schiedam, 2019 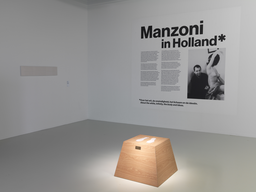 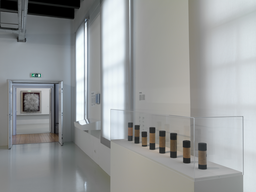 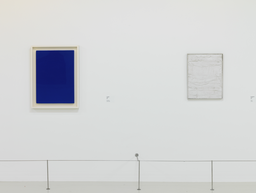 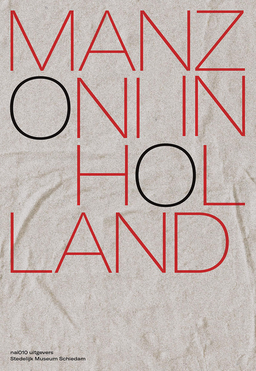 Cover of the exhibition catalogue Manzoni in Holland, Schiedam, 2019 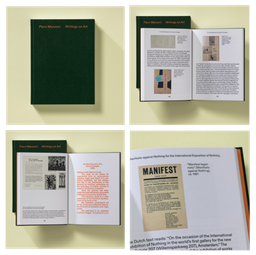 Pages from the book Piero Manzoni. Writings on Art 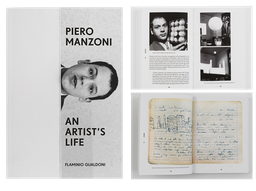 Pages from the book Piero Manzoni. An Artist’s Life