2020 MANZONI IN JAPAN AND AT THE QUIRINALE

The exhibition Piero Manzoni in Japan: First Step was held in the yu-un exhibition space built in Tokyo by the architect Tadao Ando. The project, organized in collaboration with ShugoArts, was conceived specifically by the director of the Foundation for the spaces in this remarkable building, part museum and part private home. Alongside the works the exhibition featured a number of documents testifying to the relationship between Piero Manzoni and Japan, while the film Le Lunghe Linee was screened with Japanese subtitles added for the occasion. A small catalogue was published in Japanese and English, with texts by Rosalia Pasqualino di Marineo and Tadashi Kanai, while a debate was held between the curator and the art historian Toshiaki Minemura.

The Foundation also loaned an Achrome with polystyrene balls for the exhibition Zero is infinity at the Yayoi Kusama Foundation in Tokyo.

The loan of an Achrome in creased canvas to be hung in the Quirinale Palace in Rome through to 2023 was made within the ambit of a project that provides for the installation of works of contemporary art in the interior and exterior spaces of the building, in a dialogue with the classical architecture and furnishings. 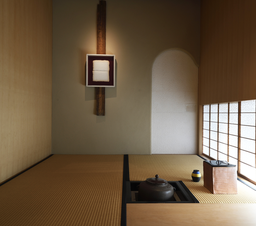 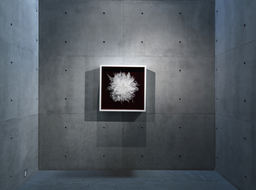 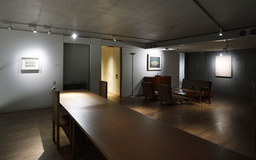 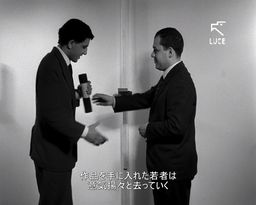 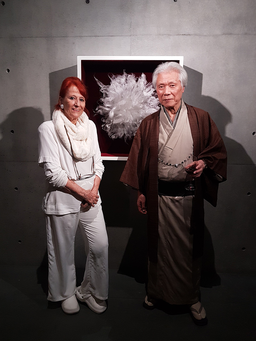 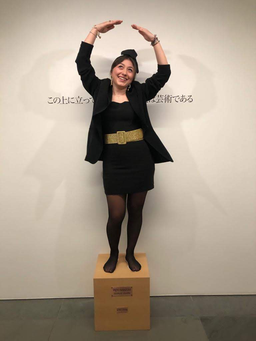 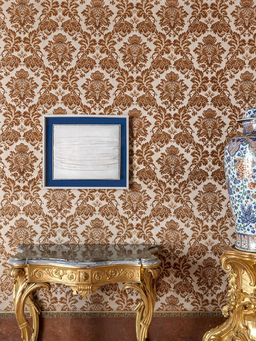