Various initiatives were organized to mark the occasion of the anniversary, including Taplab’s production of wall coverings in eight different thematic patterns titled 8PER Omaggio a Merda d’artista di Piero Manzoni. The wallpapers were presented at the Casa degli Artisti in Milan, together with can No. 63.

The director Andrea Bettinetti made a short documentary about the polemic aroused in the world of culture in 1971 when Palma Bucarelli, then director of the GAM in Rome, was accused of embezzlement due to the presence of cans of Merda d’artista (Artist’s Shit) in the solo show she organized. 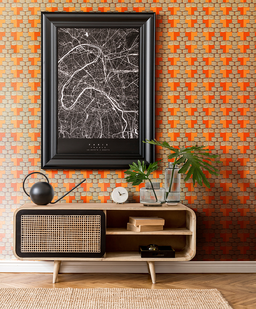 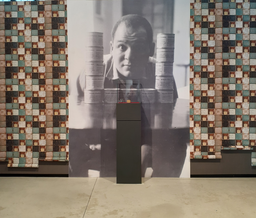 Views of the installation of the Merda d’artista n. 63 (Artist’s Shit No. 63) and the wall coverings, Casa degli Artisti di Milano, Milan, 2021 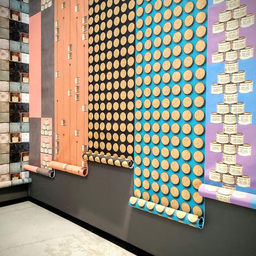 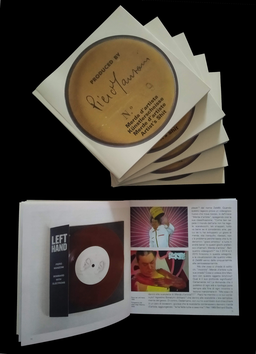 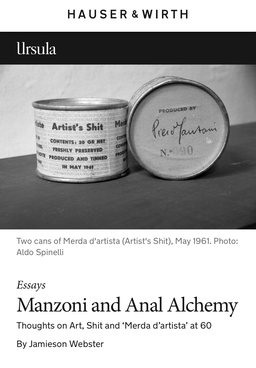 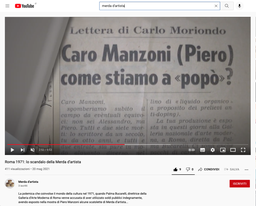